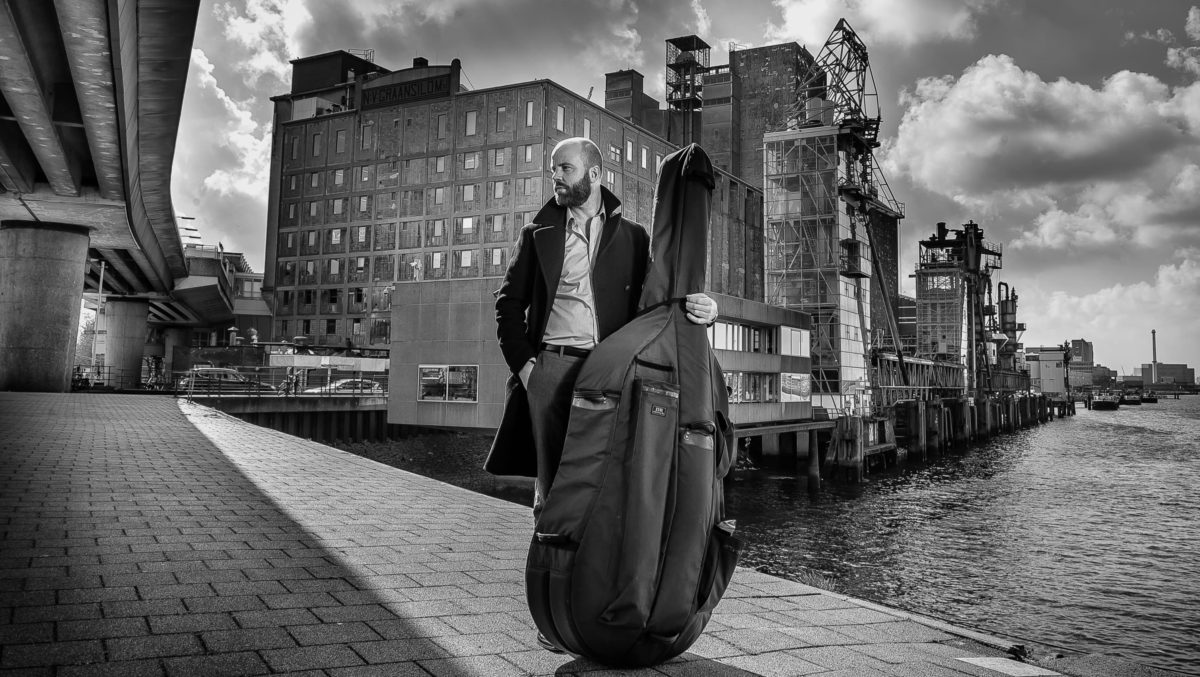 Works written or arranged for Rick 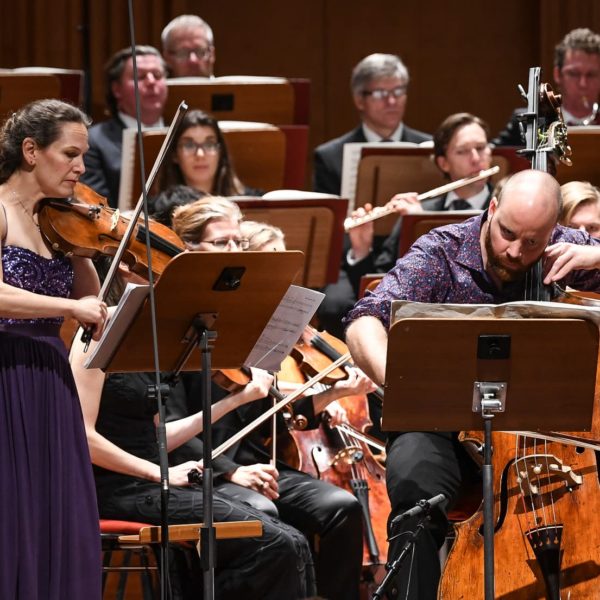 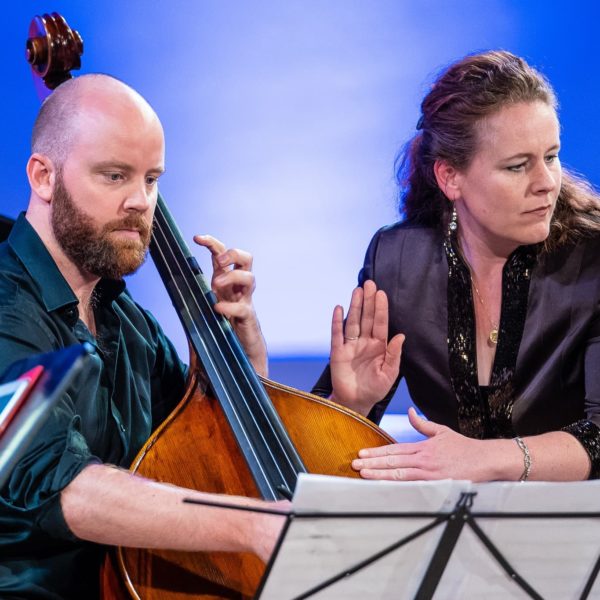 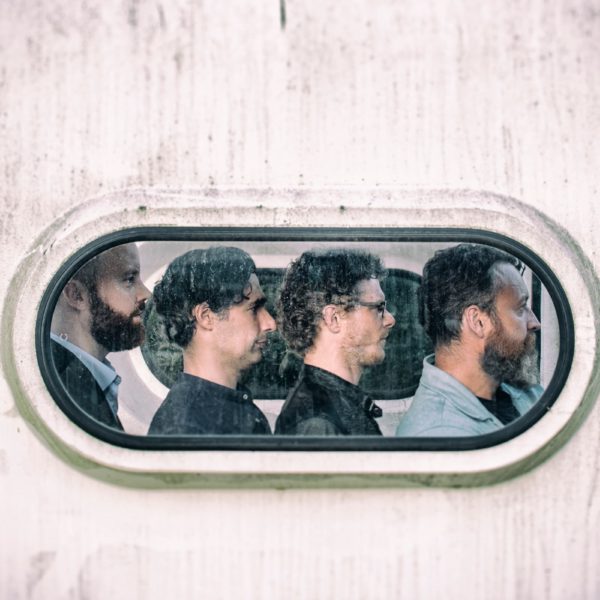 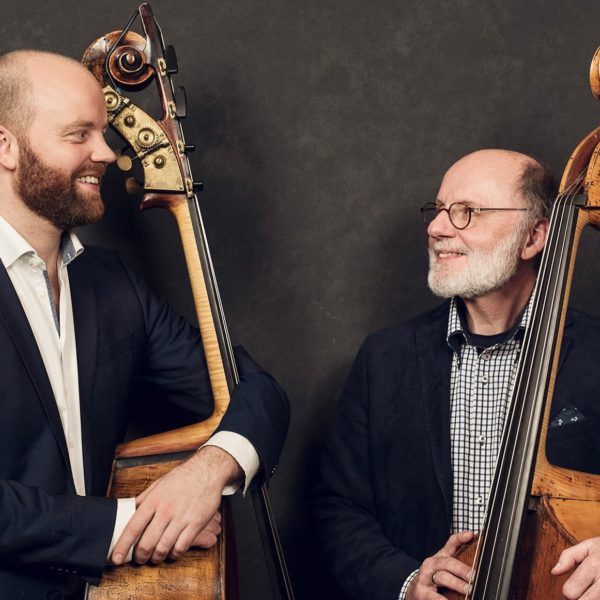 The ‘Oscillating Revenge of the Background Instruments’ plays a mix of symphonic rock, blues and metal in a ‘chamber music’ setting. 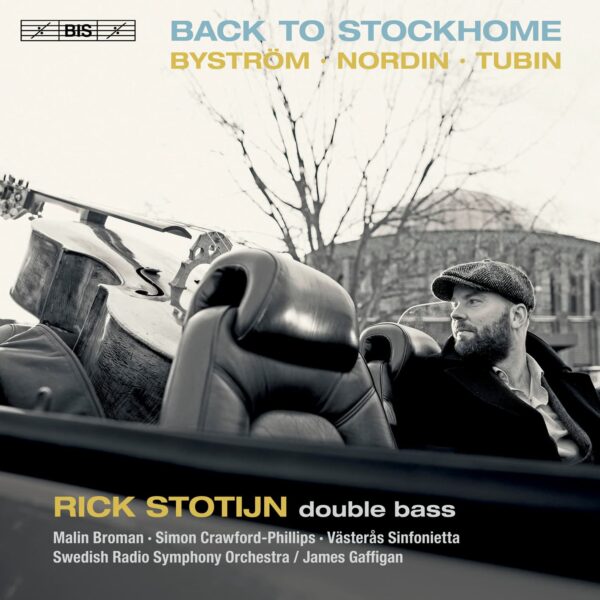 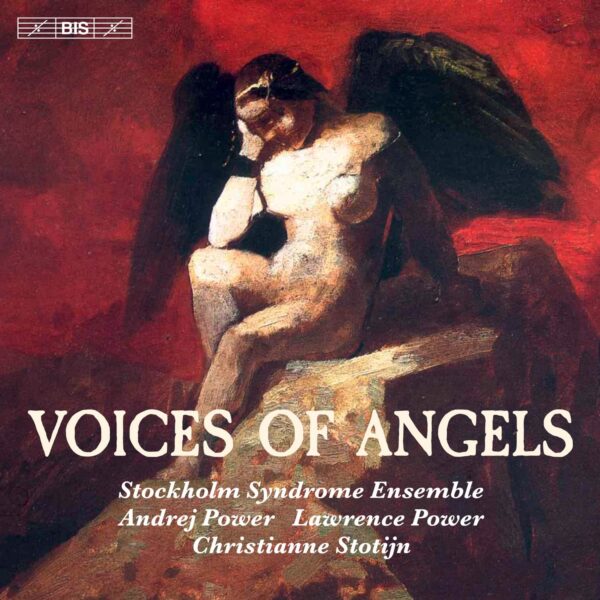 The Oscillating Revenge of the Background Instruments 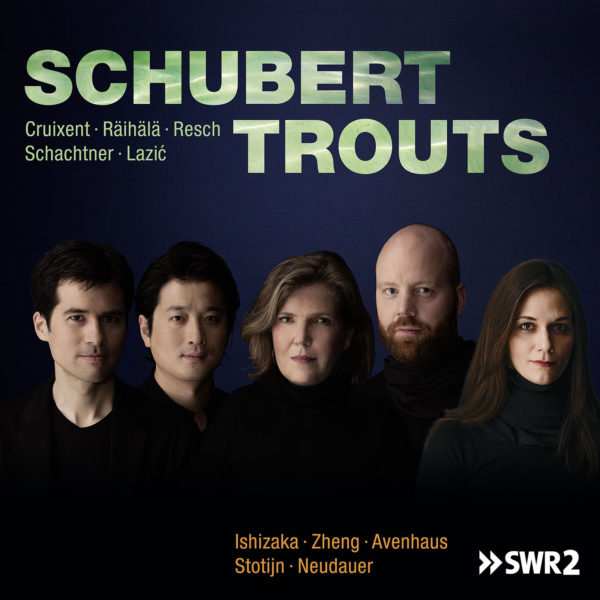 Beyond the famous quintet

There is a good argument for regarding the double bass as the foundation to many musical performances. At least to Rick Stotijn, who makes this point convincingly through his versatility. Be it as a soloist, a chamber musician, principal double bass player in various orchestras or as a member of innovative ensembles.

Rick is a tireless promotor of his instrument and its sheer endless possibilities. He has collaborated with and performed world premieres of works by composers such as Louis Andriessen, Michel van der Aa, Jesper Nordin and Ned Rorem. Martijn Padding dedicated a new double bass concerto to Rick in 2016; Reports from the Low Country was first performed at the Concertgebouw Amsterdam, with the Radio Philharmonic Orchestra conducted by James Gaffigan. In 2018, Rick and violinist Malin Broman premiered Britta Byström’s double concerto Infinite Rooms, with David Afkam conducting the Swedish Radio Symphony Orchestra.

Rick also championed the works of Giovanni Bottesini, the colourful 19th century composer/double bass player/conductor. Classics Today wondered if this could be ‘the best Bottesini CD ever’, and the press wrote:

‘His bass can match Liza Ferschtman’s agile violin playing not only in the many hair-raising rapid figurations, but also in the work’s lovely cantabile melodies.’

Turning a different corner – and to the surprise of many – Rick made his instrument dance in works by Piazzolla, Rota and De Falla. ‘Capturing the moods from the romantic to the menacing’, Gramophone wrote about the recording Basso Bailando with the Swedish Radio Symphony Orchestra.

Classical music from any era is only a part of the music Rick embraces. He is co-founder of the Stockholm Syndrome Ensemble, building programmes around an event, idea or concept. This narrative allows the comparison and contrast of music across all periods and styles – from Purcell to Dylan, from Messiaen to Radiohead.

Together with Bram van Sambeek, he recently founded ORBI. Described as a ‘chamber music rock group’, it combines the improvisatory forces of bassoon, double bass, hammond organ and percussion. Their interpretation of rock and metal music breaks new ground for the individual instruments, as well as pushing the players to their limit.

Rick Stotijn studied double bass at the Conservatory in Amsterdam with his father Peter Stotijn, and graduated with the highest distinction. He continued studies with Bozo Paradzik at the Hochschule in Freiburg. He won several first prizes at competitions and was awarded the highest accolade to a musician in the Netherlands; the Dutch Music Prize. According to the jury:

‘Rick is a versatile musician with a moving musicality and an overwhelming virtuosity.’

Amongst the many solo appearances which followed worldwide, was a Carte Blanche series in the Recital Hall of the Concertgebouw Amsterdam.